LOOK TO
THE MOON

An interactive art project that collates images, words, and videos from sources such as Flickr, Twitter, and YouTube. A series of experiments take this digital stream and mixes it up to create new versions of the data into something more visceral and interactive. For example taking the characters from the latest tweets on Twitter, or the latest image uploaded to Flickr, or the most popular videos on YouTube. I wanted to create a place to sit, explore, and wonder of the complexity and abstractness of the internet. Each experiment use different feeds and changes based on the data pulled in, so on the 3D amorphous shape – the texture is actually a photo from Flickr, and its complexity drives the fluctuation of the shape.


Gained international recognition and exposure, .net magazine featured it as ‘site of the month’, it was also Site of the Day on The FWA, with a nomination at SXSWi and an Official Honoree at the Webbys.

– Featured site of the month

– Site of the Day 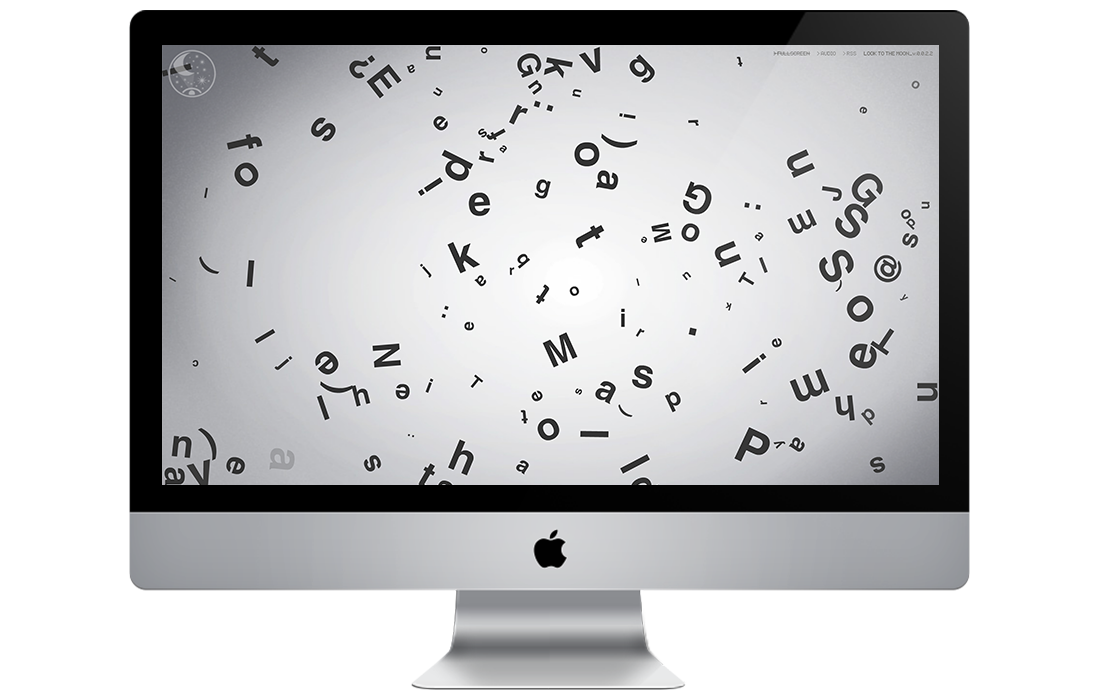 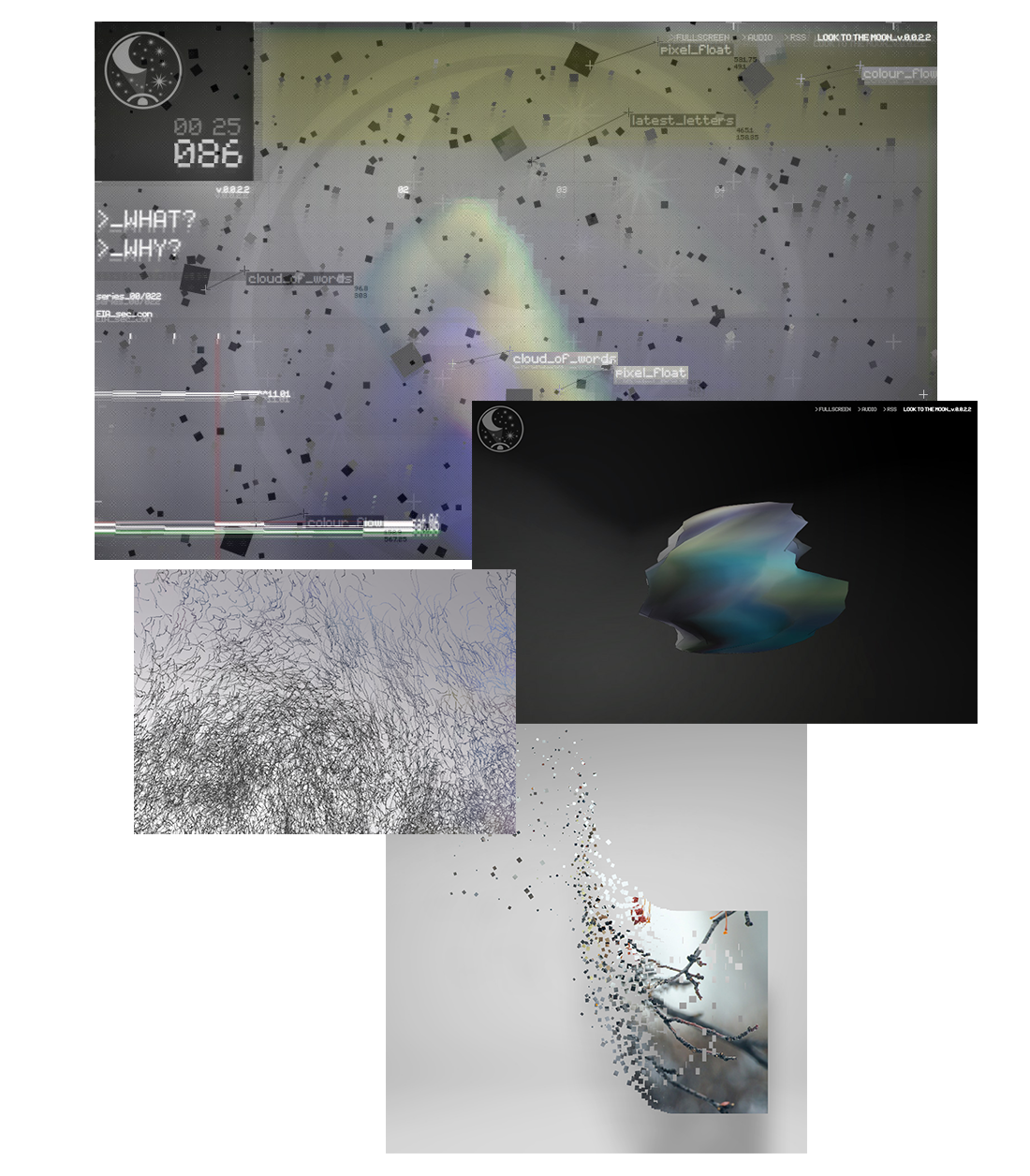 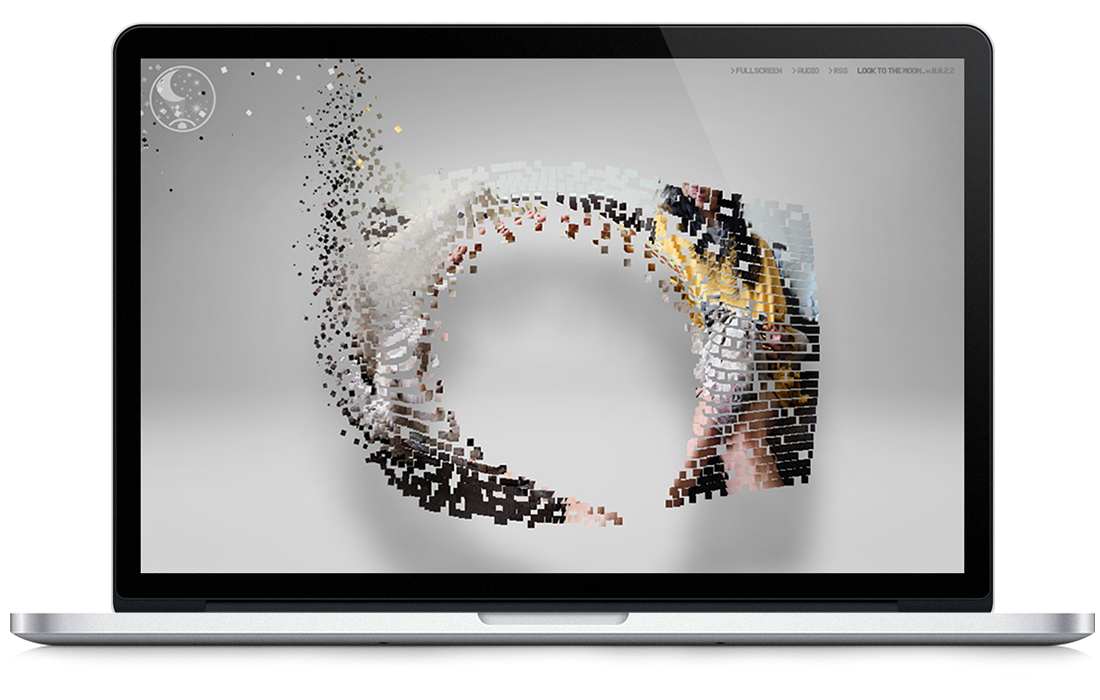 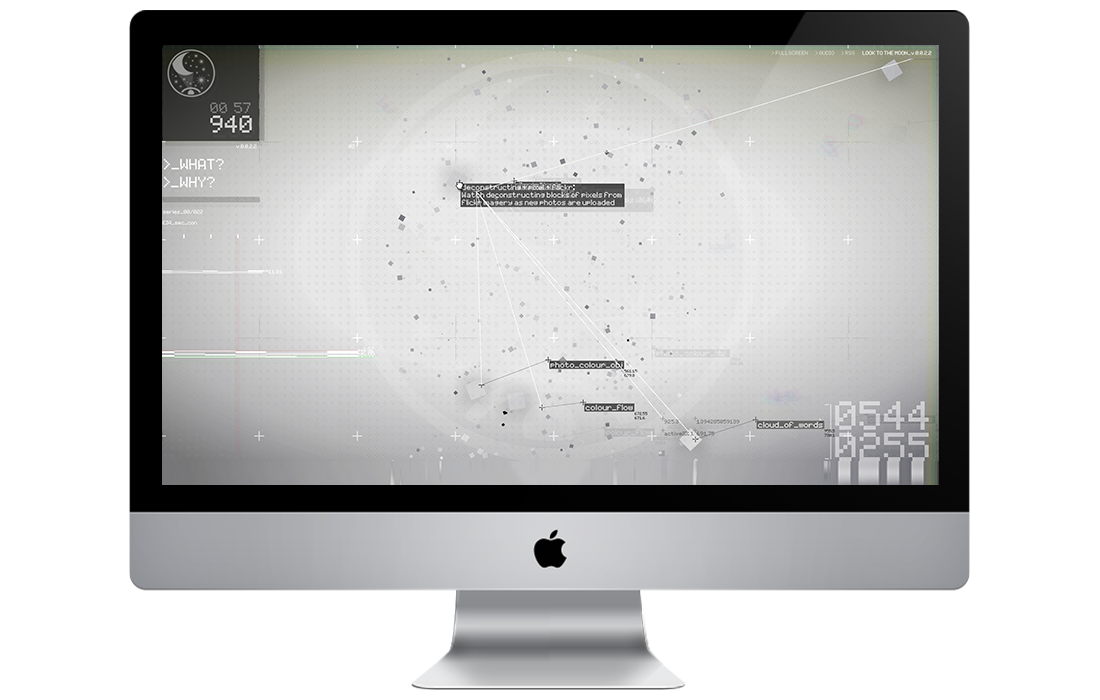 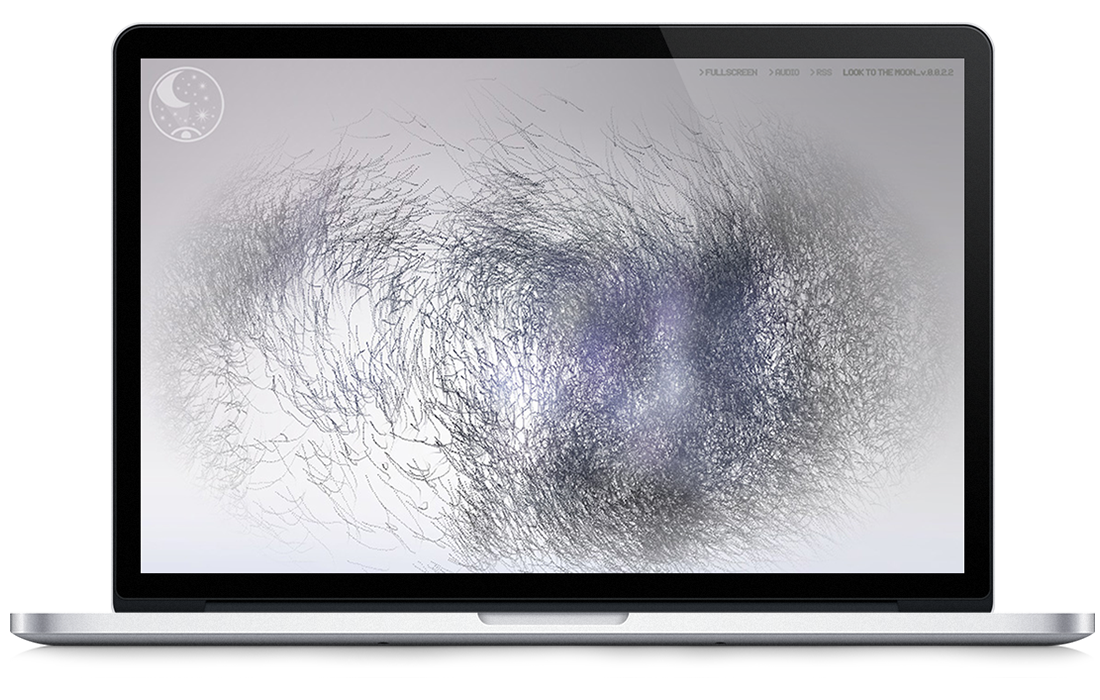 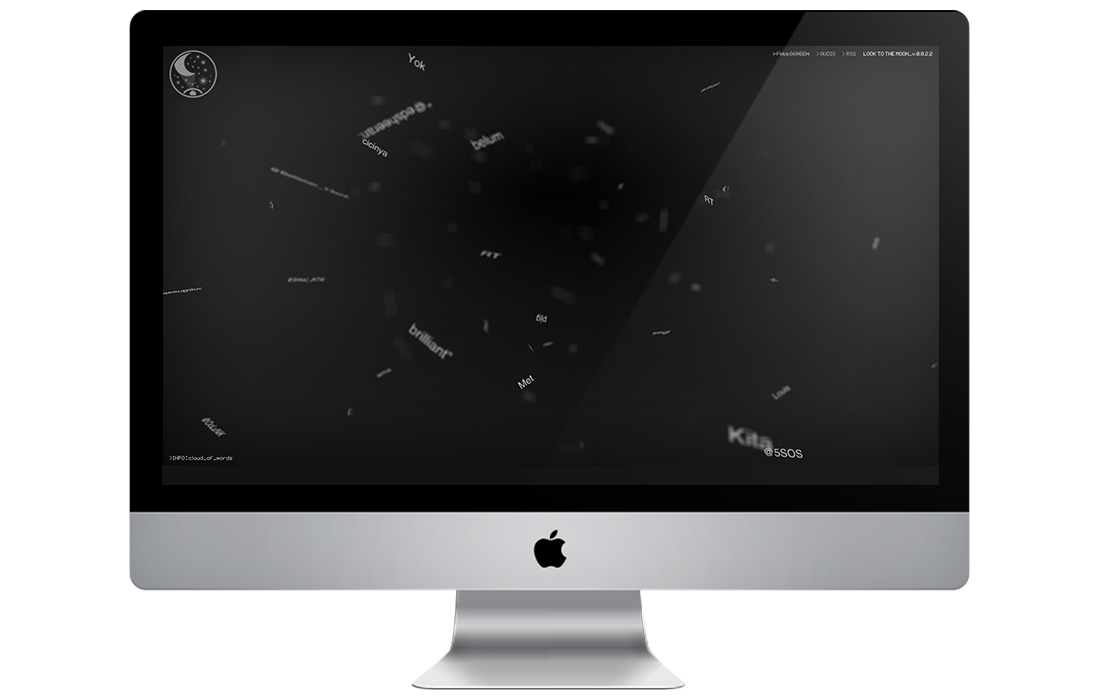 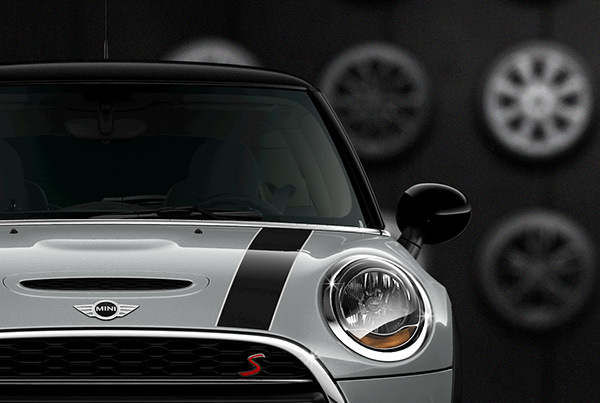 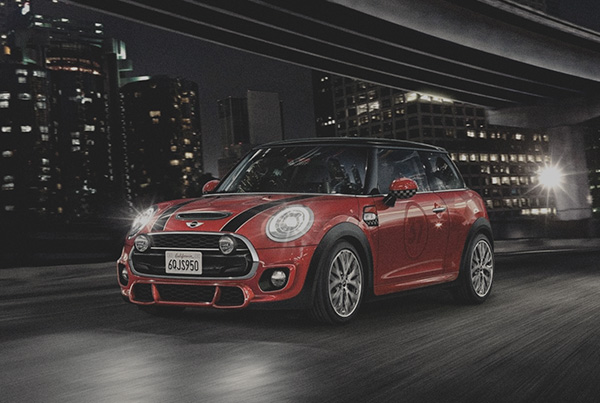 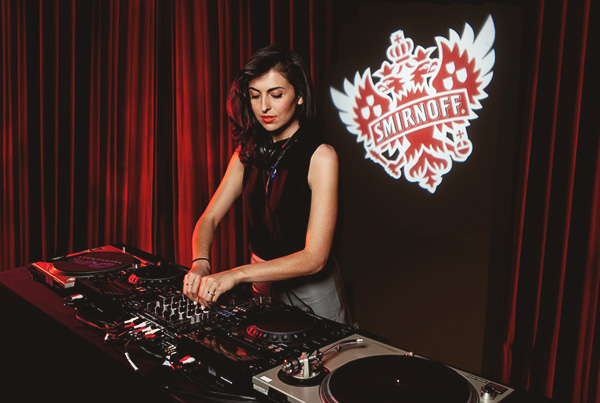 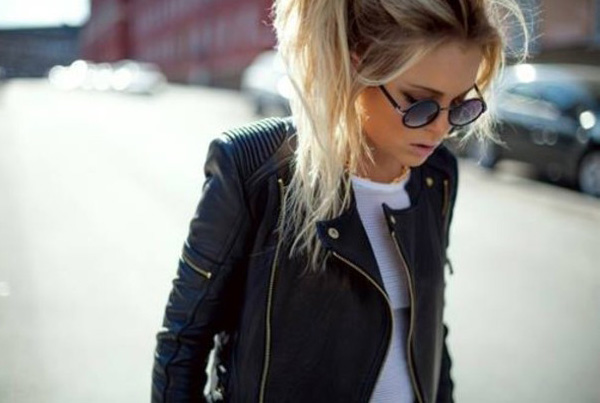 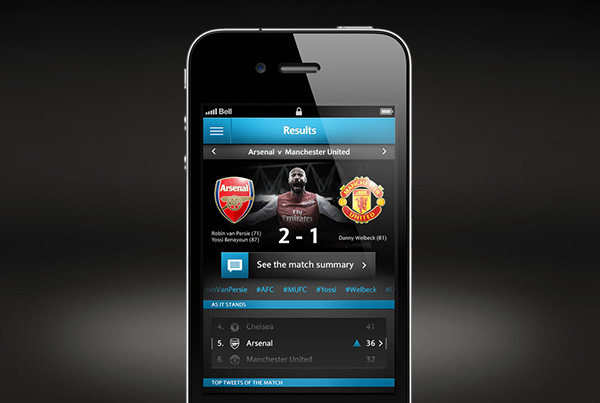 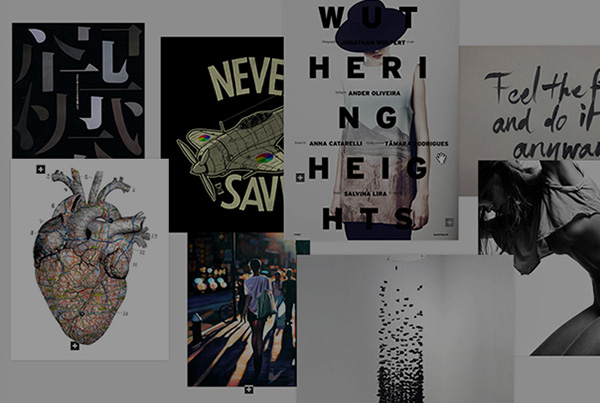 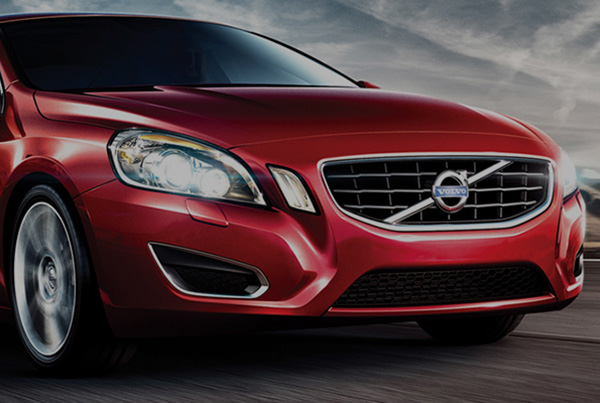 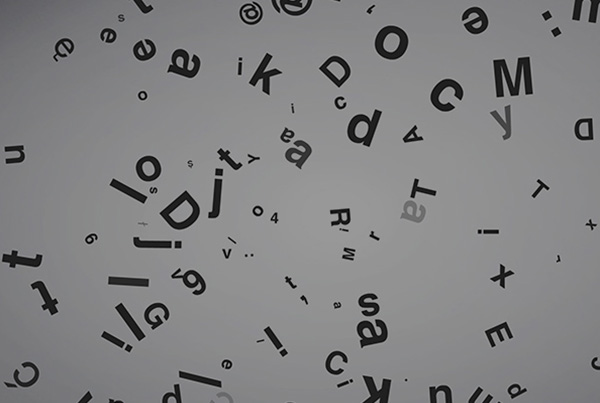 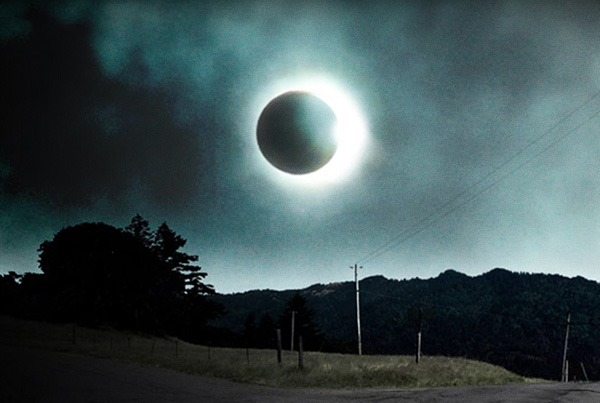 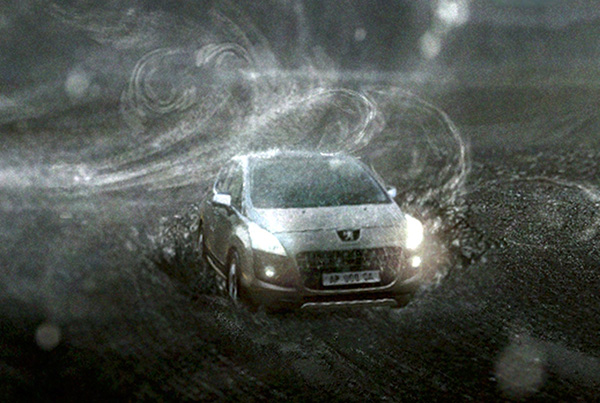 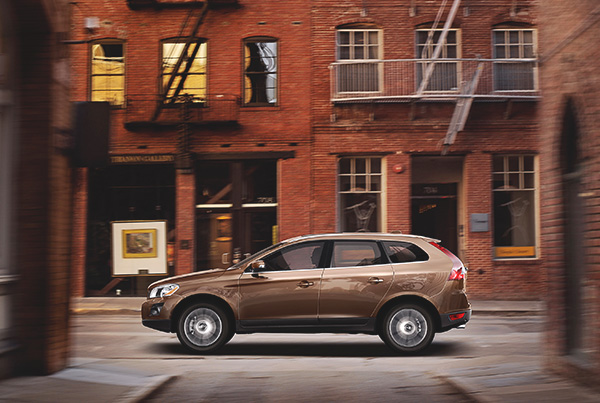 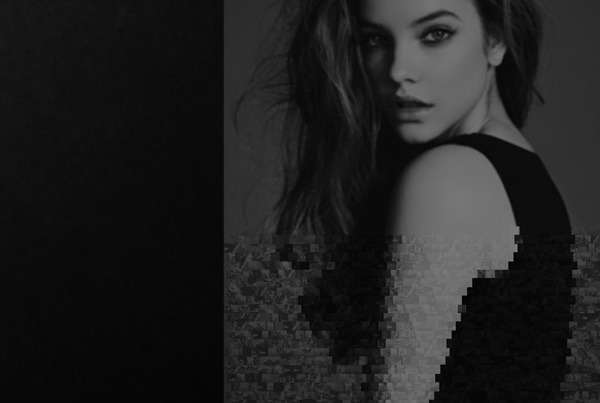